What will stimulate the construction of the LBG Arena in Bratislava? So far, it only exists on visuals

The story of the LBG Arena multifunctional building in the Rača district of Bratislava began in November 2014 with the signing of an agreement between Rača and LBG aréna on the lease of land for the LBG multi-purpose sports complex on Černockého Street. To this day, however, it has not ended with the approval and operation of the building.

According to media reports on the contract, LBG Aréna has undertaken to take all legal steps necessary for the building permit to take effect no later than 6 November 2014 within two years.

In the decision (valid in February 2016), the Bratislava District Office recommends implementing the 1st variant of the plan. He proposes the construction of a sports arena, while respecting the body of the existing BMX track on Černockého Street. Option 2 addresses the construction of the same building, but revitalizes the wider area and body of the existing BMX track and uses them for several sports. 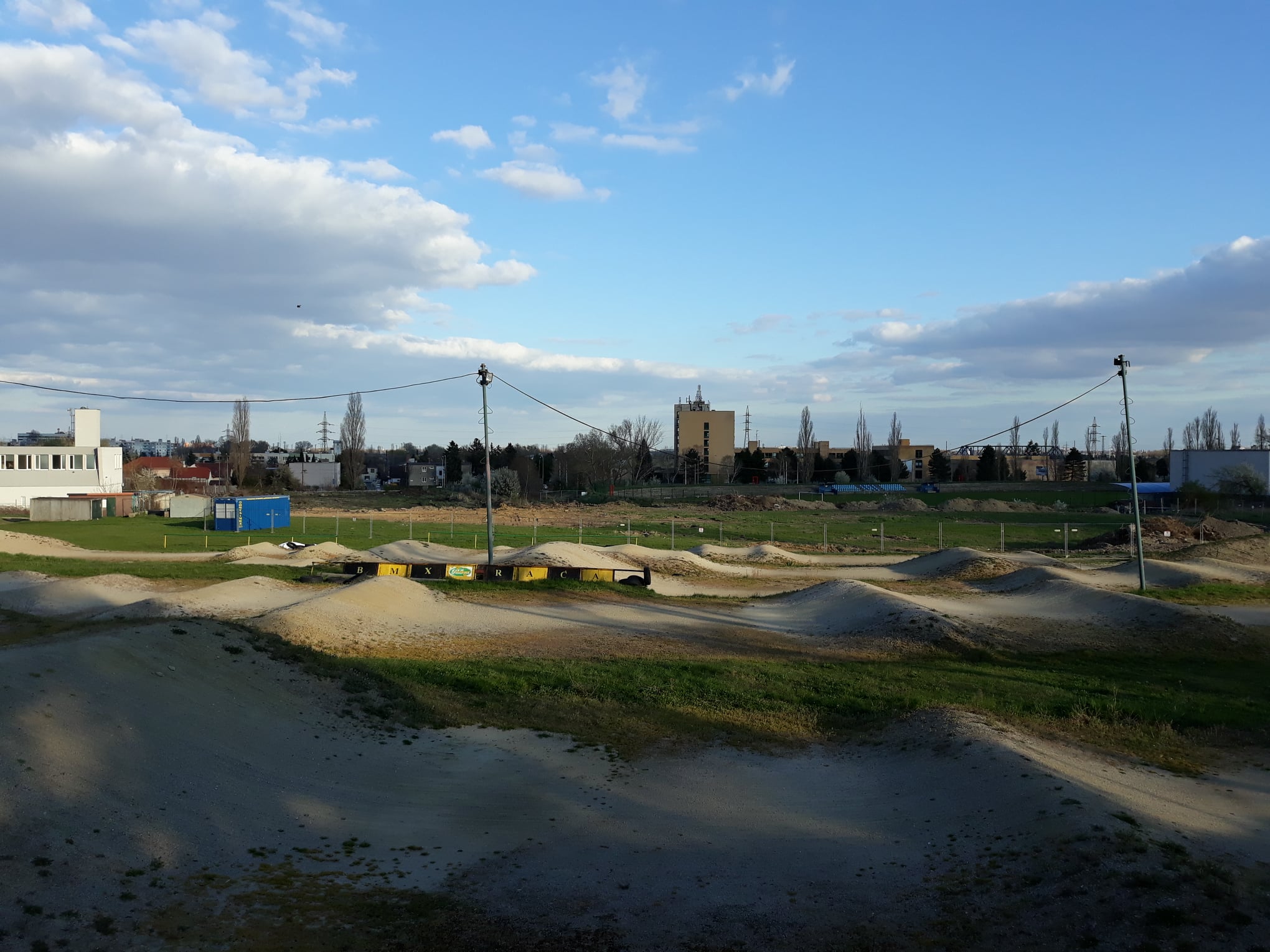 The building is to stand between Kadnárova, Hečkova and Račianska streets. According to the zoning plan, the area is intended for sports, leisure and physical education. According to information from the LBG Arena profile on the social network, the zoning decision came into force in May 2017.

The building permit for the main building of the multifunctional sports hall came into force at the beginning of November 2018.

The area should be generous - pool and hockey hall, fitness, multifunctional playground, accommodation, changing rooms and a restaurant. The design of a multifunctional hall with an area of ​​14,701 m2 has been published from the Čechvala Architects studio.

It is a fact that Bratislava and Rača need a larger offer of sports facilities and stalls than they currently have. The proof is the support of the project by the Slovak Triathlon Union (2021), the Slovak Swimming Federation (2021) and the Slovak Figure Skating Association (2020).

They signed memoranda of cooperation with the company. They support the intention of the arena, but they do not have the funds for the construction itself. Swimming teams can support the LBG arena, for example, by renting a ready-made pool, which they are very interested in.

The pool in Pasienky is fully occupied and the city does not have many pools at the required level, for example, compared to Budapest, Hungary. There are only 6 pools with a length of 50 meters in Slovakia.

Triathletes see the signing of the memorandum as support for the investor to apply for money from the state, which also finances the reconstruction and construction of new sports infrastructure. The Ministry of Education stated that it did not register an application for financial support for the LBG Arena in Bratislava-Rača.

Offices become more and more crowded. The euphoria of the house's work waned

Offices on the threshold of a new era. How did they change after covide?