Penta presented the multifunctional complex Medze in Dúbravka. It will have three zones

This week, as an investor, Penta Real Estate submitted documentation for an environmental impact assessment (EIA) for a project with the working title Polyfunctional Ensemble Medze, which will be built in the Bratislava - Dúbravka district. At the same time, it prepares documents for obtaining a zoning decision. The start of construction work is scheduled for the third quarter of 2023.

The location of the multifunctional complex Medze is located in the local part of the Bratislava city district Dúbravka - Horné Krčace, opposite the ŠKP Dúbravka stadium. The project will bring a total of 520 residential and 280 recreational accommodation units to the locality.

The company won a versatile proposal

An international architectural competition was held on the territory, in which architectural studios from Slovakia, the Czech Republic, Denmark, the Netherlands and Slovenia competed. The proposals were judged by an independent jury composed of Ing. arch Kornel Kobák - founder of AVK architects, Pascal Cornips ARCH - partner of BCA, Igor Marko MA ARCH ARB - founder of markoandplacemakers.

"Pantograph presented a design that takes into account local conditions and the nature of the area, the quality of housing in conjunction with nature or the transformation and modeling of buildings uphill. It also emphasizes the creation of an urban environment in which individual public areas will have a direct connection to public transport, "says Dušan Ševela, Head of Design Development at Penta Real Estate Slovakia. 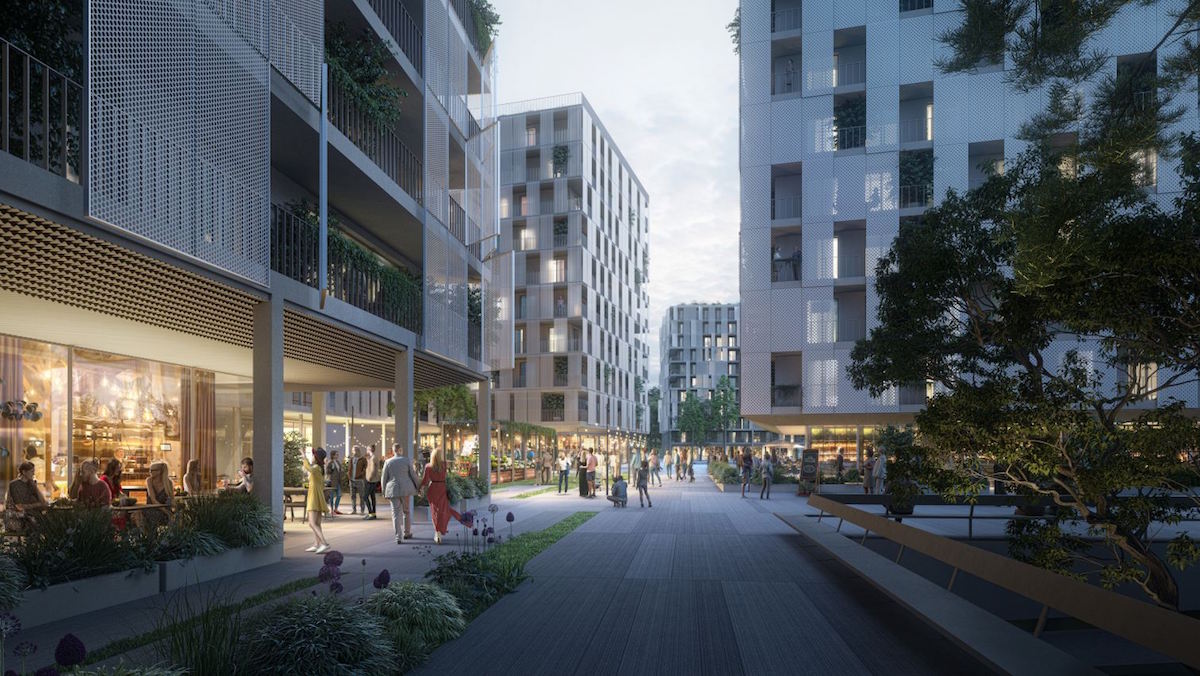 Connecting the community with the city

"The concept of the project is based on the interest in enough public space with a large amount of greenery, which will combine the community atmosphere with the urban character of living in the immediate vicinity of nature," says Marcel Martišek, Senior Project Manager at Penta Real Estate Slovakia.

As part of the project, Penta Real Estate will build 22 above-ground buildings with two to thirteen above-ground floors. The total above-ground floor area is almost 45,000 m2. "The area is hilly and the project respects the terrain, which brings many user benefits. The strategy is to change the typology of objects from the position on the slope, "explained Ševela.

"The area is divided into three imaginary zones. The lower part will have a more urban character, it will be connected to a newly reconstructed tram radial, there will be spaces for commercial operations, but also housing, "he claims. 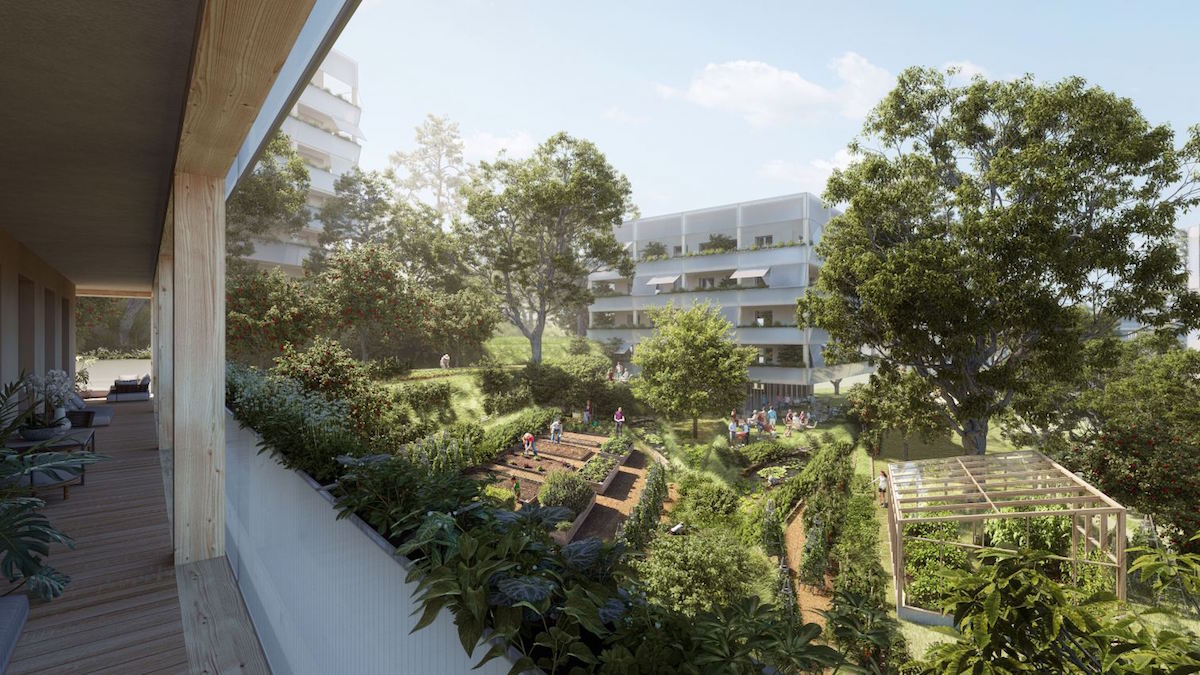 Civic amenities are a matter of course

The entire project will also include civic amenities. There will be a nursery, commercial facilities and a parking capacity of 1246 parking spaces, of which more than 90% will be underground, in order to maximize the amount of greenery and recreation areas throughout the complex.

The project will also offer children's and workout playgrounds, water features, as well as a square. In addition to several recreation areas, the residents will also have spaces for cycle paths at their disposal. There is a tram stop in the immediate vicinity of the project.

The project will grow right next to the newly renovated tram radius and includes a summer swimming pool, a café, a football stadium and other sports facilities, groceries, a gas station and other commercial establishments. There is also a primary and secondary school, medical facilities and a connection to the motorway within walking distance. 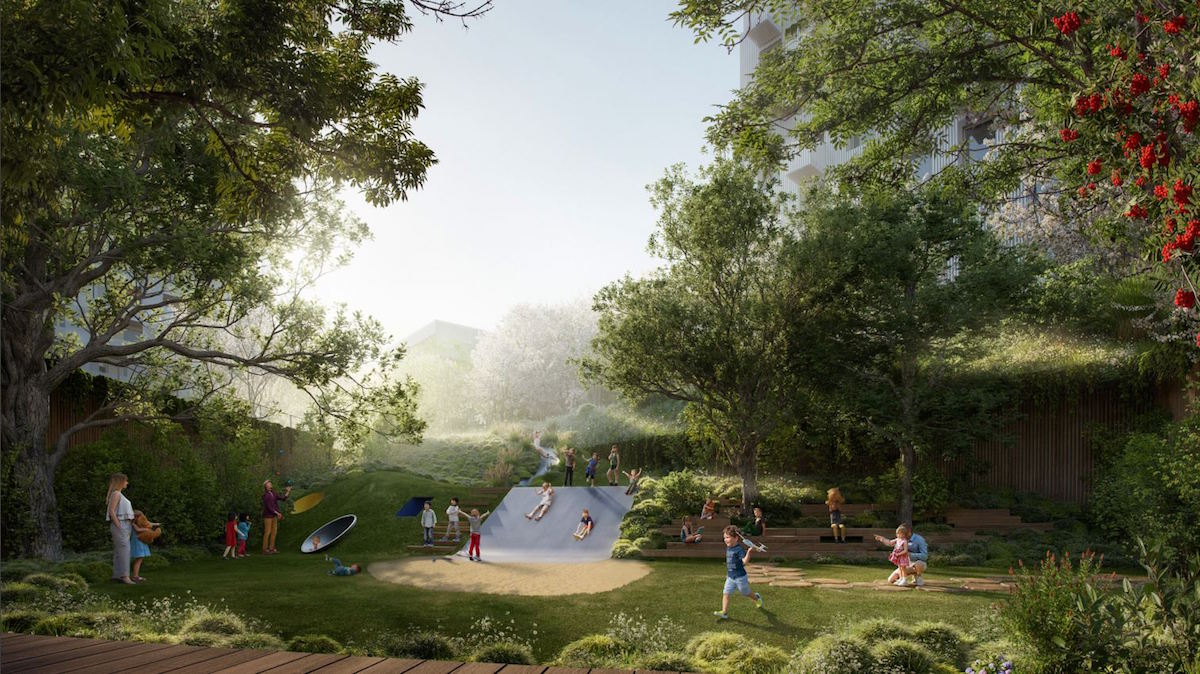 Penta Real Estate has bought land on the south bank of the Danube, is preparing a new project

Sky Park has entered the second phase. The second office building will be different

Bratislava's Jurkovič heating plant will have a restart in August: a place for offices and the community

Streetart in Bratislava: The facade of Bezák's house tells the story of Apollo and Sky Park