Smart coatings and windows from science laboratories - will they once increase the energy efficiency of buildings?

A team of researchers at Berkeley Lab has developed a coating that can keep the building warmer or colder, depending on the weather. Windows with a special coating, which were again introduced by scientists from Singapore, also work on a similar principle.

The materials of family houses and buildings have a great influence on their ability to reflect the sun's rays and thus on their overall energy efficiency. More than a year ago, the scientific community and the world were fascinated by the cooling effect of the super-white color, which reflects up to 95% of the sun's rays. The ultra-white color of researchers from Purdue University in the USA has effects comparable to conventional air conditioning. The problem is that the house will keep you cool both in summer and in winter.

Researchers at the Berkeley Lab in California have therefore decided to focus on how such a coating could automatically switch to capturing heat in the winter. They developed a material called thermally adaptive radiant coating (TARC).

It uses the property of vanadium oxide, a compound that conducts electricity but not heat at 67 degrees Celsius. On warm days, the material absorbs and emits infrared light, keeping it away from the building. In cold weather, it becomes transparent and the sun's rays pass through the building.

According to TARC measurements, it can reflect 75% of the sun's radiation regardless of the weather. However, when the outside temperature rose above 30 degrees, the material radiated up to 90% of its heat. At 15 degrees, it released only 20% of its heat. 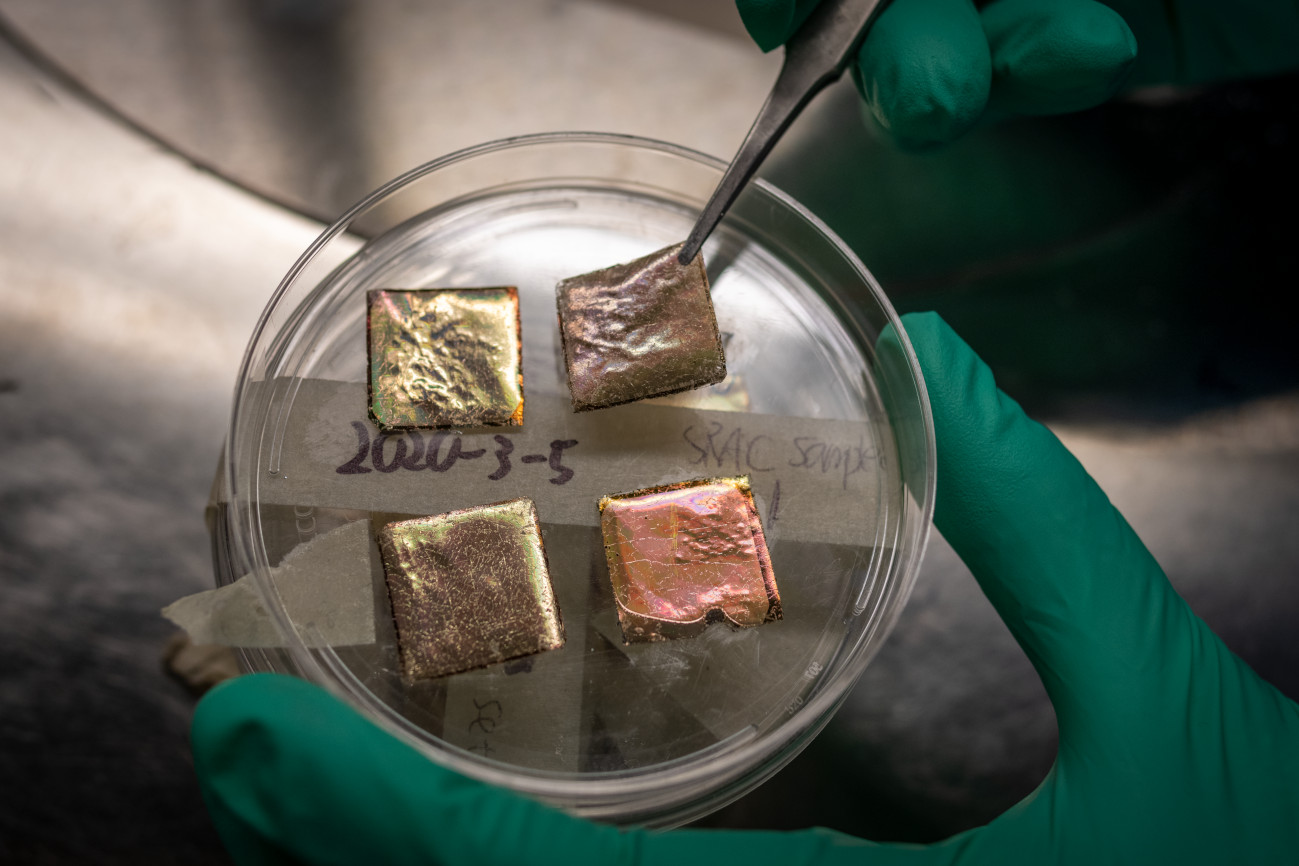 Another team from Nanyang University of Technology in Singapore came up with a similar discovery based on the same compound. Their coating for glass and windows contains nanoparticles of vanadium oxide, which use the spectrum of light for both cooling and heating. No previous solution that regulates the transmission of sunlight into the room through the glass has been able to respond to heat and cold at the same time.

"Most energy-saving windows today deal with solar gain caused by near-infrared radiation. Researchers often overlook long-wave infrared radiation. For the first time, our team has demonstrated glass that can respond favorably to both wavelengths. This means that it can continuously tune in and respond to changing temperatures during all seasons, "said Dr. Long Yi, study director.

According to them, this innovation fills the missing gap between traditional smart windows and radiant cooling by showing a new direction in research to minimize energy consumption.