Modern offices are increasing. The demands of companies are visibly changing

Bratislava has been experiencing a construction boom of new administrative buildings in recent years. The area of modern office space has increased by a quarter in 10 years, and even by almost 60% since 2008. Even under the influence of the pandemic, the requirements of companies for offices are different today than they used to be.

There are more modern offices in Bratislava than 10 years ago

The massive construction of office space in Bratislava cannot be overlooked in recent years. While in 2008 their area was 1.23 million square meters, so in 2016 it exceeded 1.6 million. m2. Currently, the area of ​​modern office space is already 1.96 million. m2.

Over the past decade, the available offer of modern commercial office buildings intended for rent has increased by a quarter, and since 2008 even by almost 60%. During the entire analyzed period, the market with administrative buildings had to deal with the economic crisis of more than ten years ago, but also with the corona crisis during the last two years.

Despite the various scenarios, however, the real estate market has become one of the most stable segments of the economy. This is also confirmed by the stable returns of real estate funds, of which modern office buildings are an integral part. 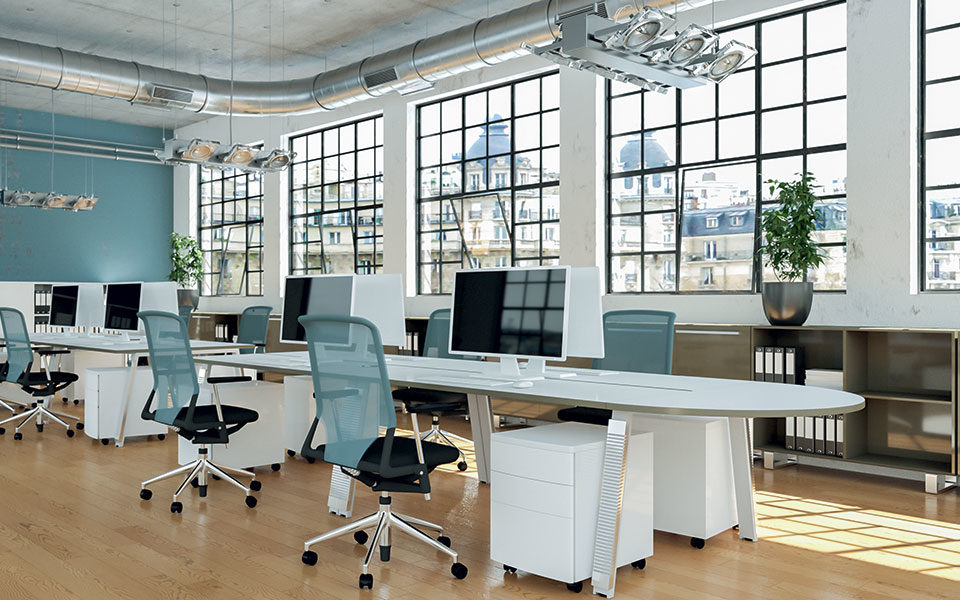 In connection with the home office, during the pandemic, the idea spread that a significant part of the Slovak population spends their working time in this mode, and the interest of companies in administrative premises is decreasing. However, Eurostat data for 2021 confirmed that this is a myth, and even the pandemic in Slovakia did not rapidly increase the share of people working from home, as it increased from 9.5% in 2019 to 15.0% in 2021.

However, even these employees are gradually returning to the offices. "Offices in administrative buildings are getting more and more crowded. The hybrid work model preferred by most companies is becoming the new normal. We know from the tenants in the buildings that they need to have their employees at least a few days a week directly at the workplace," explained Martin Šmigura, investment director of WOOD & Company.

Demands from companies and employees have increased

The pandemic also affected the "office business" itself. The requirements of companies and their employees are different than before the corona crisis. Most companies do not plan to change the size of their offices. At the end of 2021, according to a survey by real estate consulting company Cushman & Wakefield, up to 91% of companies had a clear vision for office space.

Our working style has changed, and the architect-tour reacts to it. In the austere work structure, they gradually began to include spaces for short-term rest, such as, for example, in the offices of HB Reavis. | 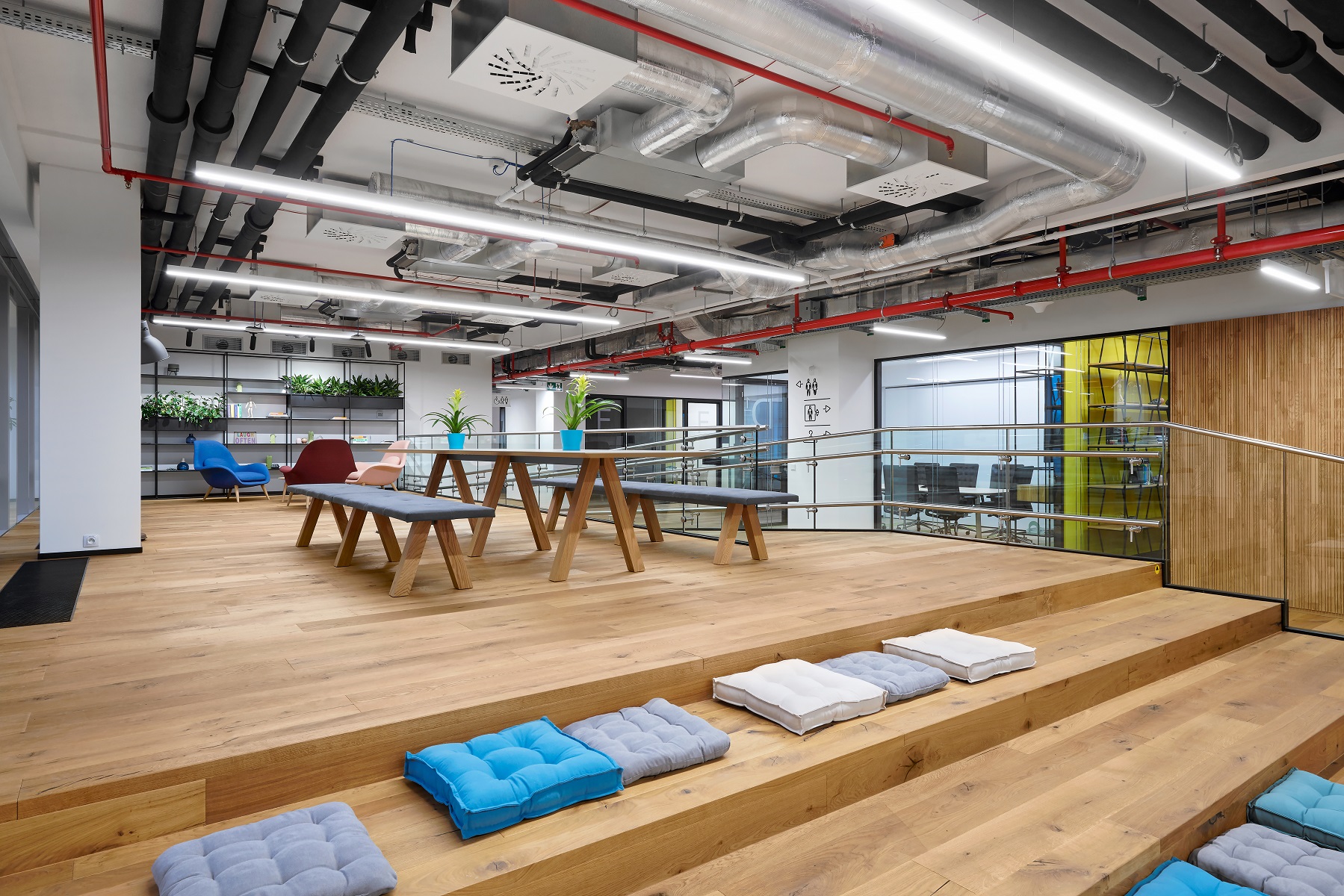 Current trends from the world of commercial real estate confirm that there is great interest in high-quality, innovative and efficient administrative spaces. The comfortable environment ensures all prerequisites for creativity or teamwork.

"Tenants expect new business centers to exceed standards in the area of ​​safety and hygiene. Key parameters continue to include location, greenery in the immediate vicinity, or sufficient cycling facilities. Company representatives are also interested in whether ecological procedures and materials were used during construction. Due to concerns about high energy prices, companies are increasingly informed about the energy efficiency of the building," commented Martin Šmigura.

One of the newest administrative buildings in Bratislava is Lakeside Park 02. This building is profiled as a technologically advanced building with a high level of comfort, a pleasant environment and a good location. The administrative building was the first in Slovakia to receive the title Anti-Covid from the public, which confirms its emphasis on safety and hygiene.

The construction of the building was guided by the Japanese philosophy of Kaizen thanks to the cooperation with the Takenaka company with a 400-year history, for which it was the first project of this type in Slovakia.

The application of ecological procedures and materials also brought Lakeside Park 02 the lead in the use of low-carbon aluminum for the elemental facade system or door and window structures. The building aspires to the green LEED Gold certificate.